GET TO KNOW MEGAN BETSA

In her Freshman year Megan was ALL- Big Ten second team pitcher and Big Ten Freshman of the Week. She had a record of 18-4 with a 2.15 ERA and led the team in strikeouts with 150. Earned the win with 5.1 innings of relief and seven strikeouts against Florida State in game one of the Super Regional.

In her junior year she was again named 2016 Big Ten Pitcher of the Year. Louisville Slugger/NFCA All-America second team, NFCA Great Lakes All-Region first team, and All-Big Ten First Team. Appeared in 43 games, starting 34 in the circle. Led the Wolverines with a 28-5 record, 1.98 ERA, nine shutouts, 306 strikeouts and five saves. Ranked third nationally with 10.5 strikeouts per seven innings and sixth with 3.93 hits allowed per seven innings and tossed a complete-game shutout in WCWS opener vs. #LSU, striking out eight while allowing four hits. Megan threw a complete-game one-hitter, with four strikeouts, in a 1-0 WCWS loss to #6 Florida State.

Must Provide Your Own Catcher

Coverage of All Pitches

Must Provide Your Own Catcher 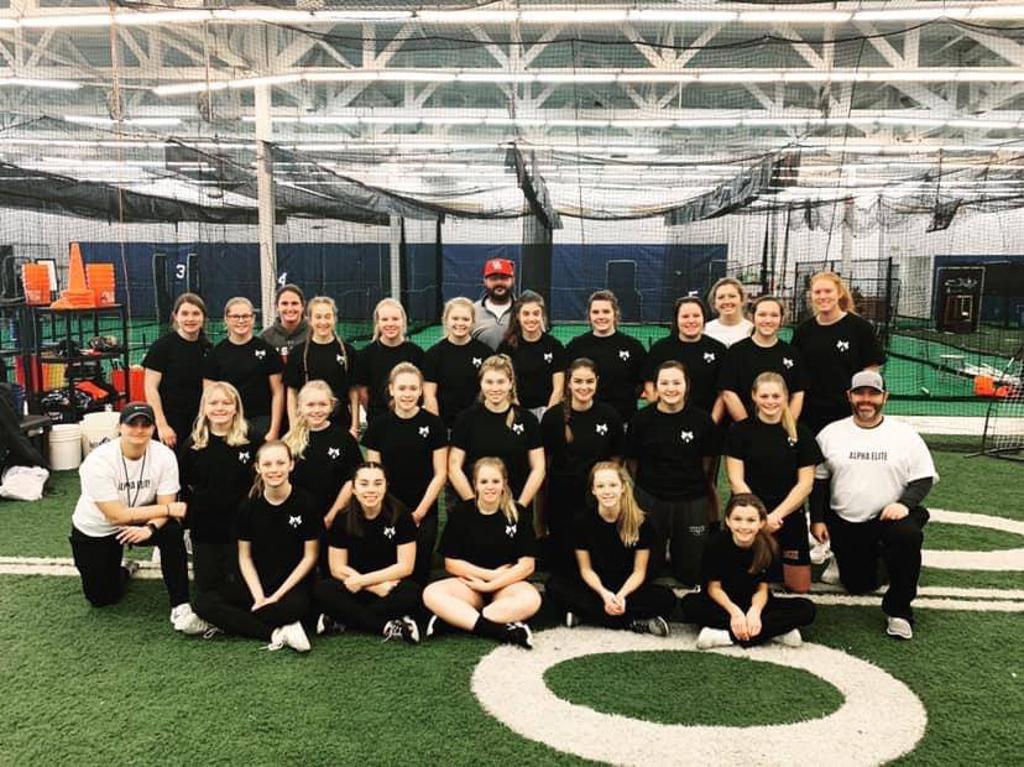 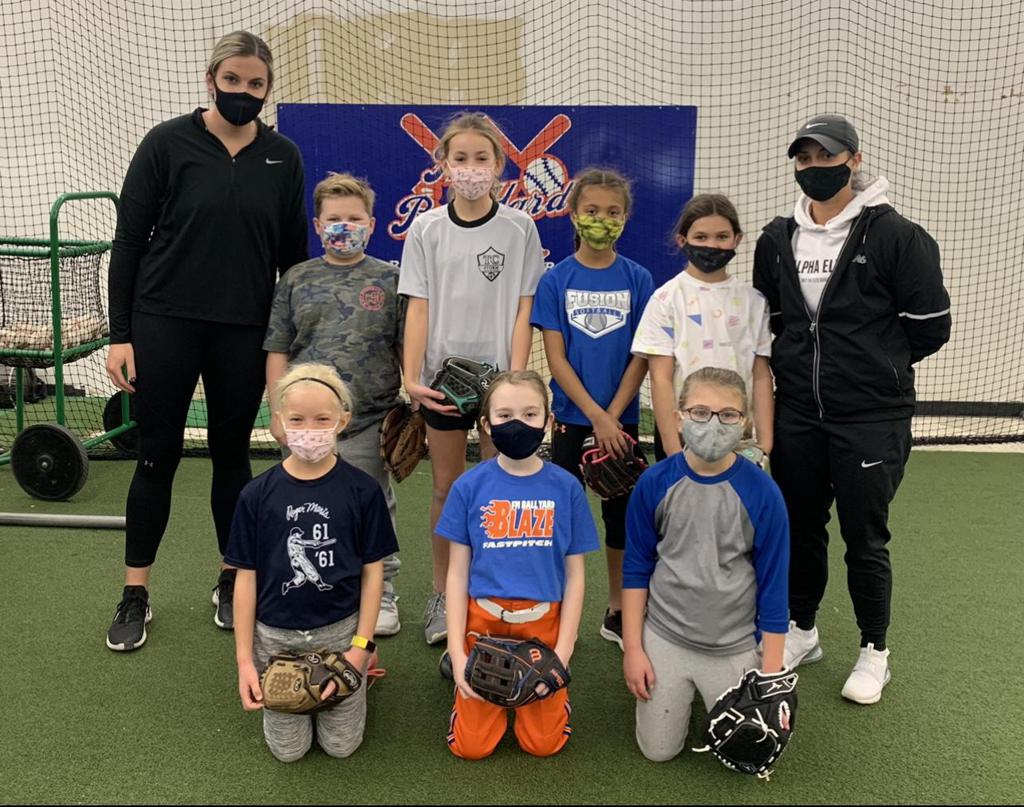 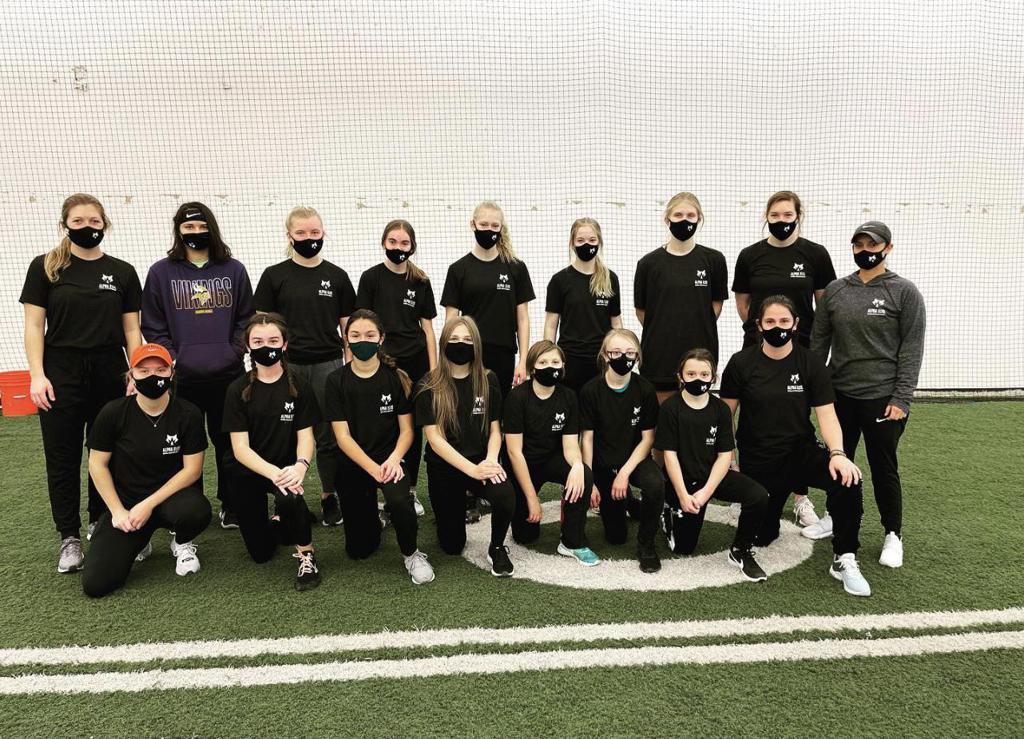 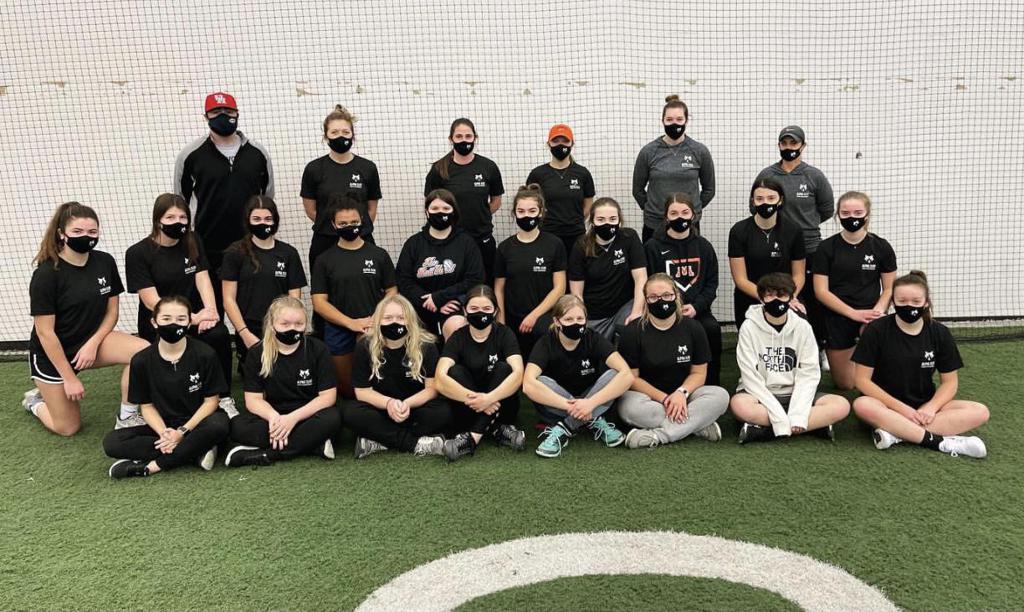